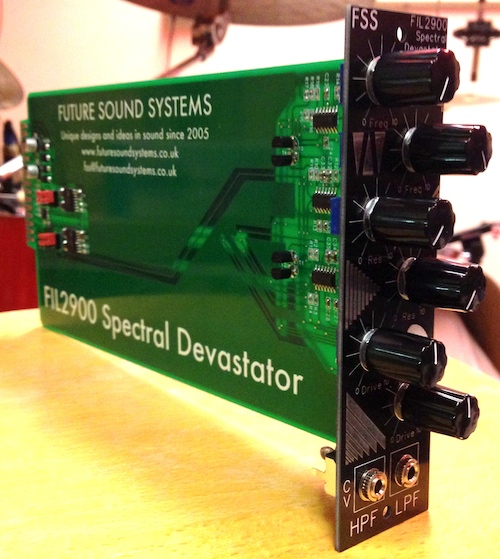 The FIL2900 is a dbx 900 Series build of the popular FIL2 Spectral Devastator filter module, re-engineered for Real World Studios. Whilst featuring the same core as the FIL2 Eurorack module, the FIL2900 has been tamed back slightly for studio use, whilst adding balanced input and output stages and an input drive control. Both the high-pass and low-pass sections can be modulated by using the 3.5mm jack sockets on the front panel. In summary, the FIL2900 has the following features: 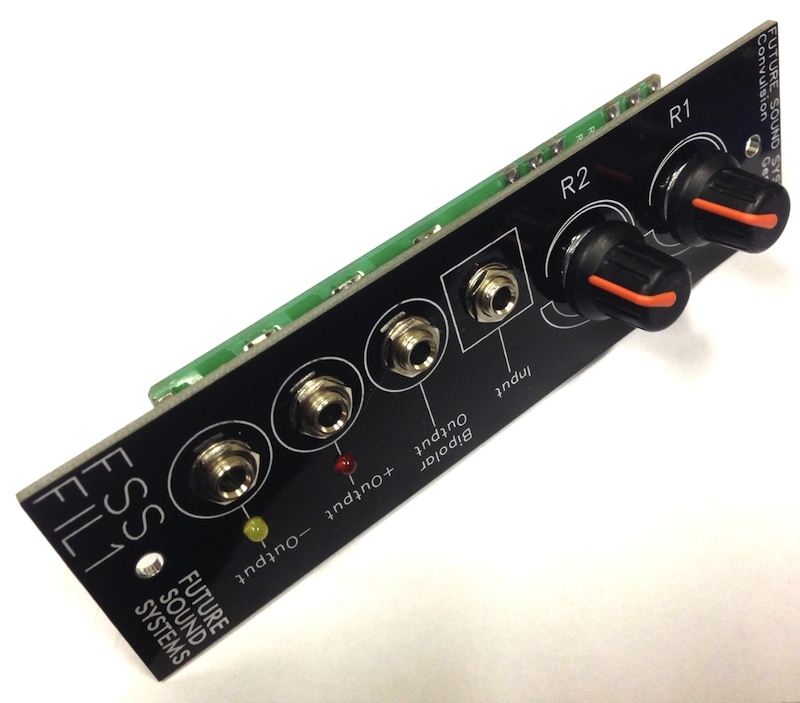 The FIL1f is a Frac-rack build of the FIL1 Convulsion Generator Eurorack module, available in both 3.5mm mono jack and banana jack formats. A full specification of the FIL1 one can be found here. The FIL1f adds a low-current +/-12V "Eurorack" supply, which can be used to power a handful of modules. 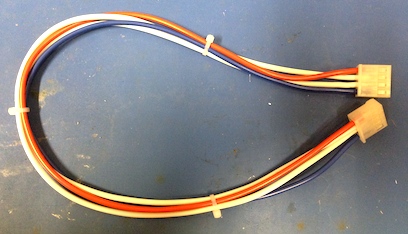 The FPOW1 is a Frac-Rack and MOTM standard MTA156 power cable, featuring +12V, 2x 0V and -12V pins. Each cable runs to a length of 12" (30cm) and is h and assembled and tested by Finlay Shakespeare at FSS HQ, Bristol.